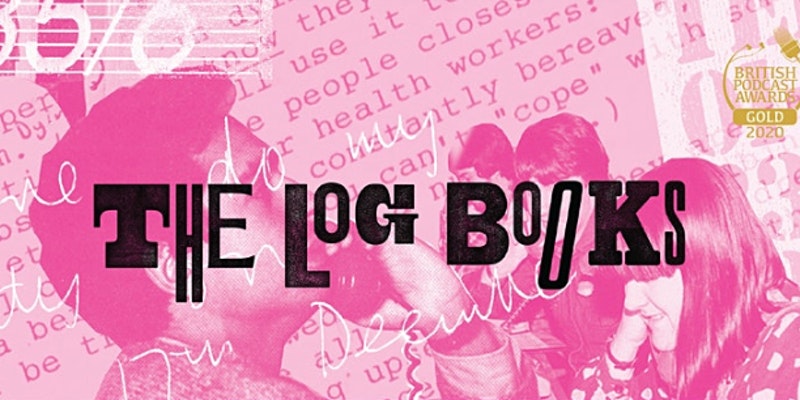 The University of York invites you to a LGBT+ History Month event with the creators of the award winning podcast, The Log Books

The University of York invites you to a LGBT+ History Month event with the creators of the award winning podcast, The Log Books. The Log Books explore the UK’s LGBTQ+ history through the handwritten archives of Switchboard, the LGBT+ helpline that was established in 1974. Tash Walker and Adam Zmith will explore some of their favourite stories of the people who called into Switchboard, the common themes uncovered within its archives and the helpline’s significance in UK LGBTQ+ history.

The Log Books was named Best New Podcast (Gold) at the British Podcast Awards 2020, is five-star rated on Apple and has been featured in The Observer and the Guardian, Esquire, Diva Magazine, Boyz Magazine, on BBC Radio Hour, History Hit with Dan Snow and the Pod Bible podcast.

The first two seasons of The Log Books podcast covers the period 1974 to 1991, and includes stories collected from more than 50 contributors talking about everything from nightlife to housing, from discrimination and HIV/AIDS, from censorship to migration.

Tash Walker is a Co-Chair of Switchboard and podcast/radio producer. Tash has brought the charity’s log books to light through archiving at Bishopsgate Institute, talks during LGBT History Month and media interviews. She is also the Co-Founder of Get In Her Ears, an organisation set up to promote womxn and non-binary people in music.

Adam Zmith is a writer and podcaster. He is a London Writers Awardee (2019-20), the literature programmer for Fringe!, east London’s queer film and arts fest, and a volunteer at Diversity Role Models. He is formerly a journalist and social media editor.