The Older LGBT Subgroup aims to raise awareness of older LGBT issues. We created Free to be Me for care homes and in the workplace and have been successfully providing this LGBT awareness training in Yorkshire and the Midlands since January 2016. Bookings invited: ring Sue on 01904 488870.

We also work with AWOC York (Ageing Without Children). CLICK HERE to find out more details about the group. It is estimated that a large majority of LGBT people will be ageing without the support of any nearby children or family. 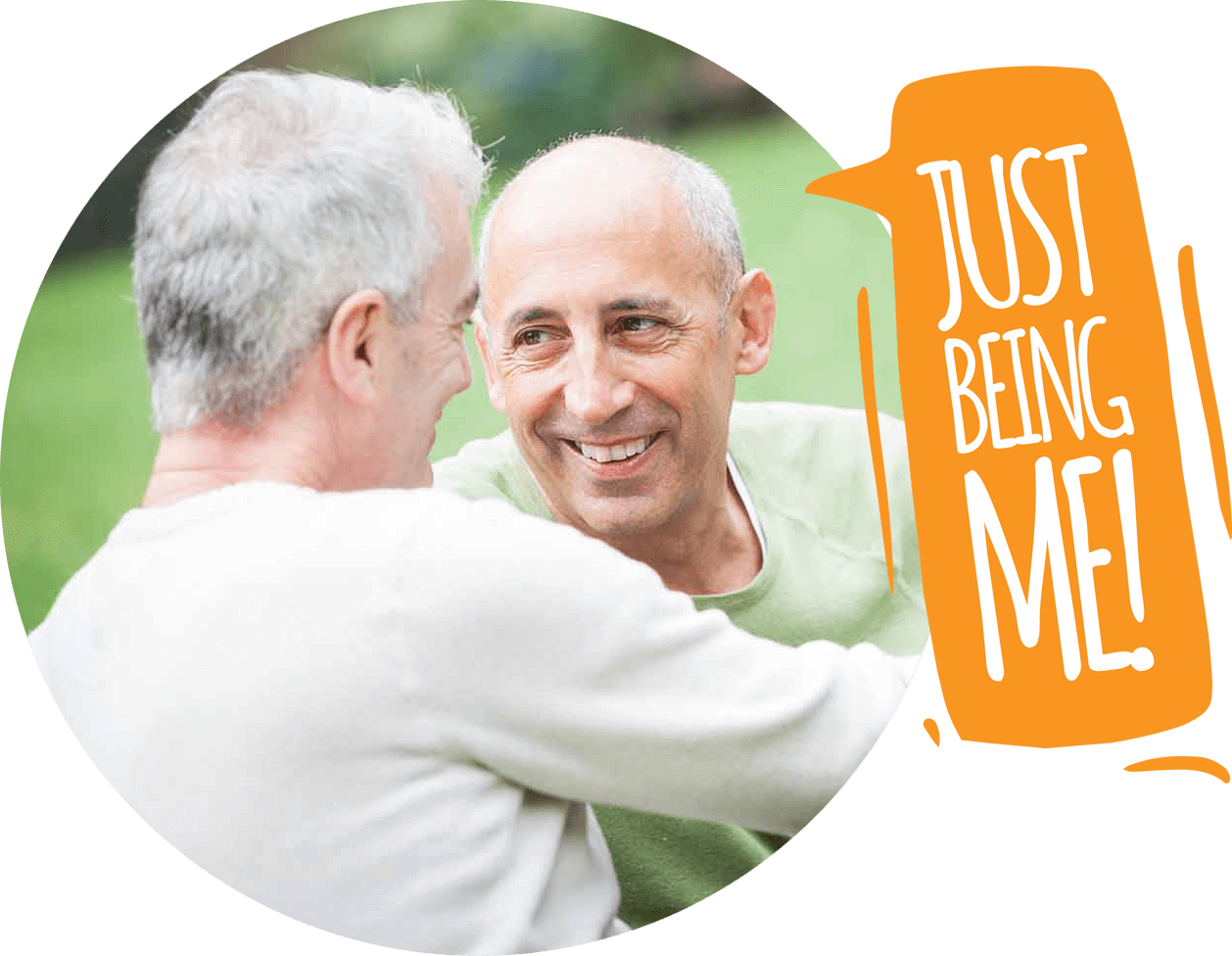 How to live and love with dignity and respect until we die, free of prejudice and stigma, as equal partners, equal participants and equal contributors to all groups and cultures in our society.

Please join us to make a better life for all of us, now and in the future.

Change rests in our hands.

Here are some of the issues we discussed at our last subgroup meeting. If you would like to get involved just give Sue Lister a ring on 01904 488870 to discuss possibilities: FREE TO BE ME ONLINE TRAINING

Making the video of Free to be Me in Care available in themed segments via
the Forum website and YouTube, free for all to use as part of their ongoing
LGBT awareness training 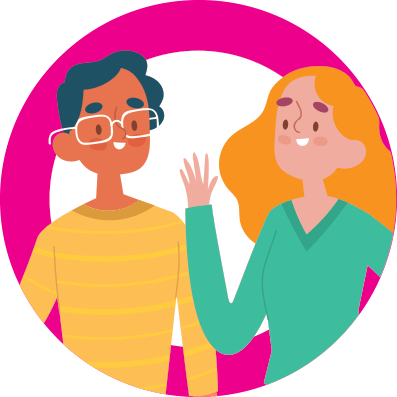 FREE TO BE ME IN THE WORKPLACE TRAINING

Bringing Free to be Me in the Workplace to businesses around the city. So far we have presented the one hour training to Brown’s, David Lloyd and Nestlé. 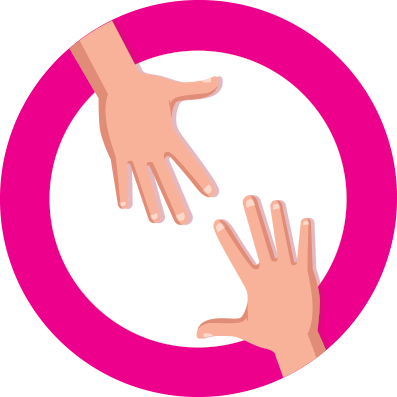 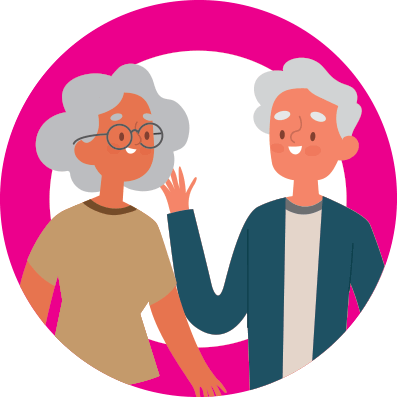 Campaigning on the issue of ageing without children – most of the LGBT
community is facing old age without the support of the younger generation. 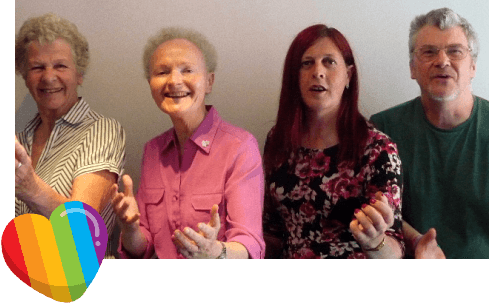 FREE TO BE ME

The Older LGBT Subgroup aims to raise awareness of older LGBT issues. We created Free to be Me for care homes and in the workplace and have been successfully providing this LGBT awareness training in North and West Yorkshire since January 2016. Bookings invited: ring Sue on 01904 488870.

We also work with Ageing Without Children click here to find out more details about the group.

As a drama facilitator, actor and director, Sue was awarded an MBE in 2017 for “equality, diversity and the arts in Yorkshire.” In the 80s/90s she was the Artistic Director of Theatre Terrific in Vancouver – disabled people of all ages making their voices heard across British Columbia.

Returning to the UK in 1996, Sue and her partner, Ann, founded the Real People Theatre, a women’s company ( www.realpeopletheatre.co.uk ) and created 20 shows for York International Women’s Week which she coordinated for 9 years. Sue has been on the York Older People’s Assembly executive since 2002 and founded the York 50+ Festival which she coordinated for 12 years. As a committee member of the York LGBT Forum since its inception in 2006, Sue created Free to be Me in Care/in the Workplace with members of the Older LGBT Subgroup. With Ann, Sue started and has coordinated the AWOC York group (ageing without children) since January 2016 recognising that the majority of LGBT people will be ‘awocs’ – national overview at www.awwoc.org . Focusing on the theme of loneliness and isolation, extracts from the Real People Theatre production No Kidding? continue to offer a springboard for discussion of this vital issue. 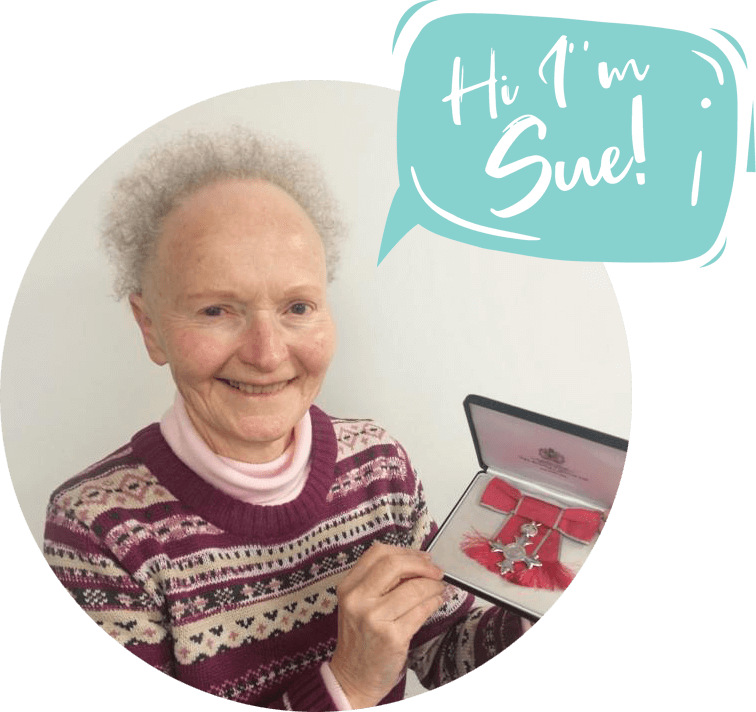 WE HAVE STARTED TO ACT

By developing our skills with a view to working in depth with care providers, staff and volunteers and helping to raise awareness of older LGBT issues.

WE NEED YOUR HELP